A "mysterious" bone was discovered inside the chimpanzee’s heart tissue 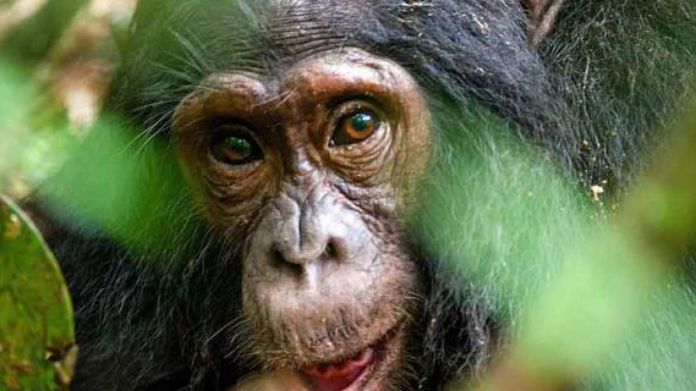 A curious small bone was found in the heart tissue of several chimpanzees, according to a study recently published in the journal Scientific Reports. The researchers say it appears to be a os cordis, a cardiac bone found in large ruminants, such as cattle and buffalo, but also present in camels and even in otters.

No more than a few millimeters in size, the bone size seems to vary from individual to individual. Nothing like this has ever been identified before in chimpanzees, or in any other great monkey. Could humans have it too? “The discovery of a new bone in a new species is a rare occurrence, especially in chimpanzees that have an anatomy so similar to humans. Some of us may even have an os cordis“says the anatomist Catrin Rutland from the University of Nottingham.

Further analysis of the tissue at microscopic levels revealed that these structures were sometimes made entirely of bone, sometimes of cartilage and other times were formed from the two types of tissue. Why could we have it too? In humans, the cardiac skeleton mineralization it is generally due to age and is associated with cardiovascular disease. Chimpanzees are not as prone to coronary artery problems as our species, but heart disease still affects almost 70% of captive adult chimpanzees.

The most common type of heart disease in chimpanzees is idiopathic myocardial fibrosis (IMF), characterized by an accumulation of fibrous connective tissue associated with arrhythmia and sudden cardiac arrest. Of all 16 hearts that the team rated in this study, only 3 chimpanzees showed no evidence of IMF in their hearts and did not even have this bone. This pathology in great apes is poorly understood. However, if the authors are right and this bone is somehow involved, it will be essential to find out more about the issue.

Chimpanzees are an endangered species and cardiovascular diseases are one of the biggest threats to their lives in captivity .. and perhaps even in nature.