Dolby Vision is winning the war against HDR10 +, it requires a single standard 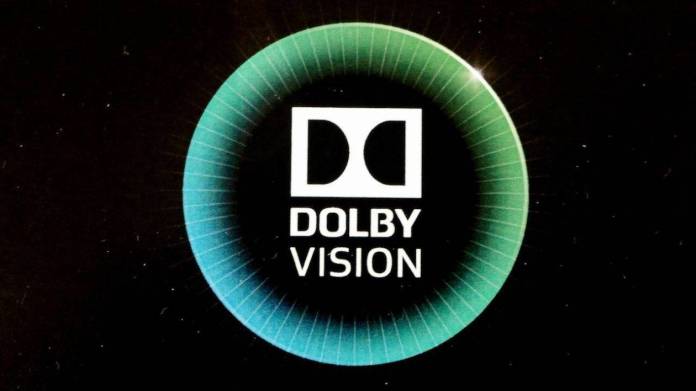 The time has come for unify HDR standards. It must be done for consumers, caught in the midst of the crossfire of the struggle between video standards, and it must be done to put an end to a war that does not exist, the one between Dolby Vision and HDR10+. An invisible war for two reasons: the first is that the mass public has never fully understood the importance of these technologies, the second because Dolby never ran the risk of losing.

Now, however, not even one of the most important founders of the HDR10 + standard, as well as one of the main suppliers of compatible content, or 20th Century Studios, seems to believe it anymore. A clear signal and that we hope will be taken in the right way by the TV producers, because Dolby has won and continued on the double standard road will not lead to anything good.

The road leads to dynamic metadata 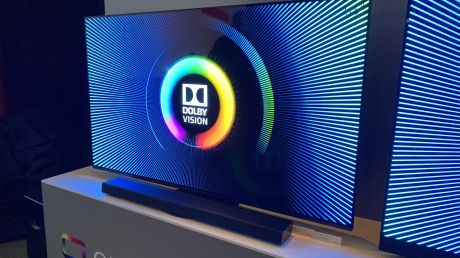 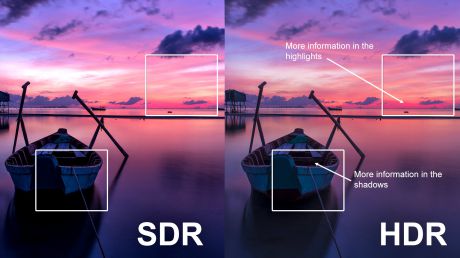 The development of HDR standards has been troubling. From the beginning the HDR10 was seen as a technology limited by the use of static metadata, which does not allow fine control of the video rendering, while Dolby had seen us right with his Dolby Vision, immediately marrying the dynamic metadata (for understanding what changes you can read our special dedicated to HDR and Dolby Vision). A right choice and that has benefited, at the level of diffusion, of the Dolby’s ties to the world of cinema. The privileged channel of the English company gave an important push to the diffusion of this standard, but not everyone agreed. The reason is simple: Dolby asks for royalties to be able to use her HDR.

This obviously does not like TV manufacturers, forced to pay a user license in order to use this standard. That’s why HDR10 + was born in 2017, an HDR format with dynamic metadata totally open source, sponsored by Samsung (the world’s largest manufacturer of televisions), Panasonic, TCL and Hisense, as well as the world of telephony, with Qualcomm and ARM in the lead. 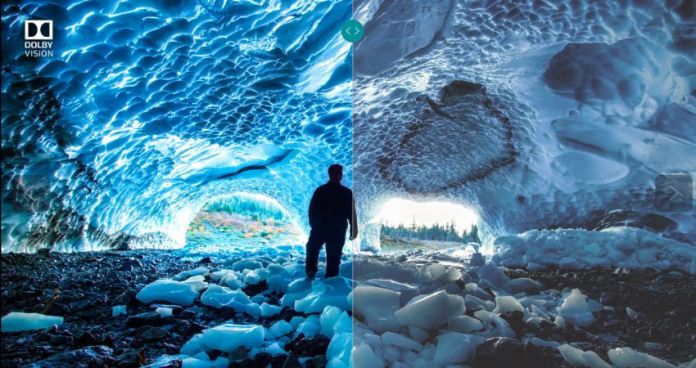 They should have thought about providing the content 20th Century Fox, then passed into the hands of Disney and renamed 20th Century Studios, and Warner Bros. Weighty names that should have created HDR10 + compatible TVs and lots of content to watch. The problem is that compatible televisions have come in large numbers, but few have been seen in the content. 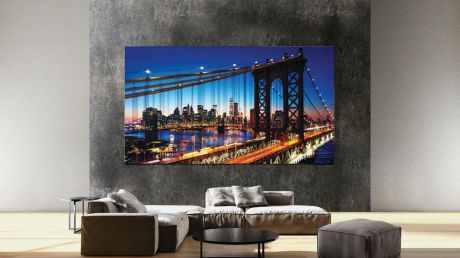 Our direct experience, which is of little value in statistical terms but is still representative of the current situation, is very simple: in the last year, we haven’t seen any content in HDR10+, every time we saw a movie or TV series with dynamic metadata we were faced with content in Dolby Vision. It was clear from the start that the road to HDR10 + was uphill, Dolby enjoys a privileged position with content creators and this has led to massive adoption of this standard. We are not talking about Ultra HD Blu-ray, which has now become a niche with modest weight on the outcome of this war between standards, but streaming services. At first Amazon Video seemed to focus heavily on HDR10 + but the new productions also arrive in Dolby Vision. Netflix and Disney + instead chose Dolby Vision right away and these have an important weight to define the diffusion of the standard. Even if you look at the Ultra HD Blu-Ray market, the vast majority of titles use Dolby Vision.

Despite this, the war between the two standards was continuing, but the flat panel HD ​​portal discovered one interesting thing: every one the latest films released by 20th Century Studios are without HDR10+, only HDR10 and Dolby Vision, based on viewing on physical or streaming media. From Ad Astra to Le Mans ’66 – The big challenge, after the acquisition by Disney none of the new films have supported HDR10 + anymore. 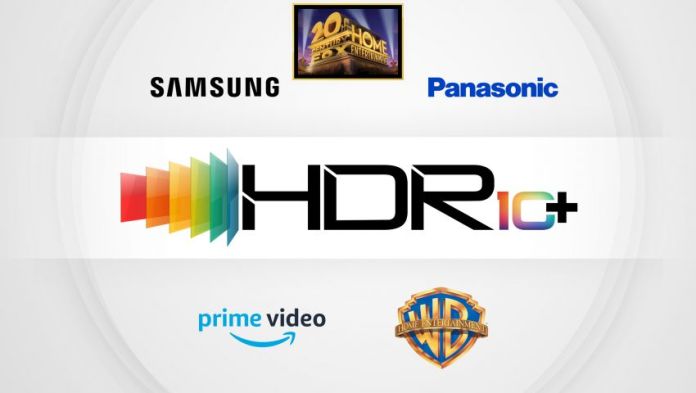 An important signal, which seems to indicate the abundance of the project by 20th Century Studios. The farewell is not yet official, this must be clear, but the signs are not positive. At this point, the situation becomes difficult to understand, especially because Samsung, which sells more televisions than all the world, he never showed signs of openness to Dolby Vision, with the result that excellent TVs arrive in homes but without the reference standard for the sector, at least for high-quality content.

Panasonic has already equipped itself, the 2019 models in fact support both HDR10 + and Dolby Vision, we hope at this point that Samsung also decides to end this war between standards because the only ones to lose out are the consumers.

There are many months that we have been waiting for that long-awaited function of allow us to use WhatsApp on more devices than just...
Read more
Apps

You can already detect ‘fake news’ through WhatsApp, do you know how?

Since the pandemic started and we were all confined in mid-March, There have been many news that have reached the media talking about the...
Read more