It will be a pity for America if it fails in the presidential election, Donald Trump 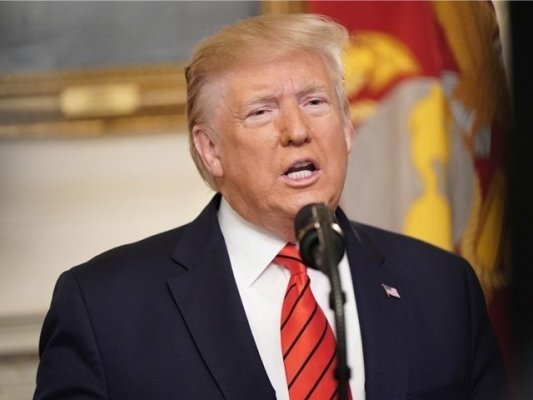 Washington: US President Donald Trump has said it would be a pity for the country if he failed in the presidential election.

According to US media, US President Donald Trump has said that his failure in the 2020 presidential election will be a source of regret for the country. Trump answered questions about Fox News’ national agenda.

He cited former Vice President and Democratic presidential candidate Joe Biden’s remarks that Trump would try to rig November and that the military would kick him out of the White House if Trump did not concede defeat, saying “everyone knows.” Biden has created a sterilized atmosphere for himself in the basement of his house and it doesn’t go out of there.