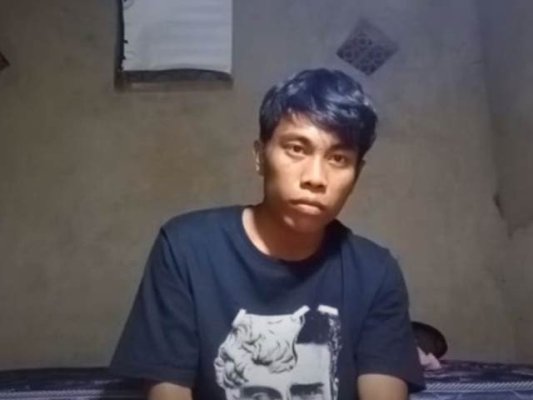 Jakarta: People are trying to be popular on YouTube. Earlier, we reported on a man preparing for an exam who was seen reading the video for 8 hours straight. Now a young man from Indonesia has released a video of him doing nothing for two hours which is being watched a lot.

Indonesian YouTuber Muhammad Didit has released his two-hour video on YouTube. They are sitting still and staring at the camera. Since then, the video has gone viral and has become a meme in Indonesia. A total of 1.699 million people have watched it, while the video was released on July 10.

Since then, many people have started posting their videos on YouTube in which they are seen doing nothing for three, five or eight hours and they want to be famous like Mohammad Deedat but everywhere the same thing is mentioned. Is happening Even Indonesian celebrities and artists seem to be imitating Muhammad Didat.

“Nothing to do for two hours, yes that’s the title of my video,” Mohammad Deedat wrote in the description of his video in the local Indonesian language. Explaining the reason for making the video, Didit said that the social circles asked me to make a video that would be a movement and useful for the youth. That’s why I made this video with a heavy heart. Now it’s up to you to learn from it. I hope you enjoy this video.

Muhammad said he did not expect the video to be so popular. However, people have commented on his video that he did not understand the meaning of doing nothing because Mohammad Deedat is definitely making videos in front of the camera.